the Flashposts: spontaneous jots and tittles.

Former Obama Secretary of State Richard Stengel argues that Hurricane Harvey is partially man-made—and I agree: whenever people like him open their mouth, wind builds up.

Site rebuilding news: chronological and category archives are back. 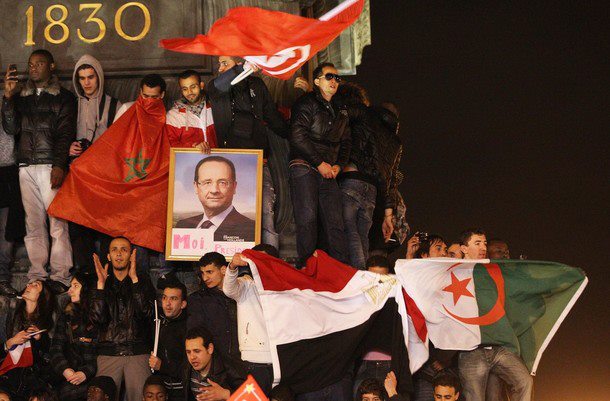